February 26, 2020
Home Relationship Facts About Guys Every Girl Should Know 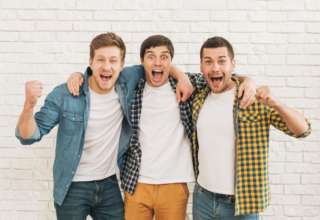 Want to know why your boyfriend broke up with you? Read these 40 facts about guys that will expose everything you need to know. A guy doesn’t fall in love easily, although he may love a girl, at first sight, he takes his time to study the girl through a series of stages before falling in love. 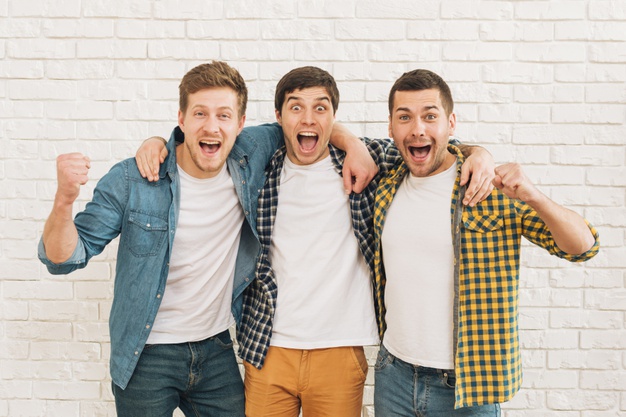 Read 40 facts about girls every guy should know

#1. The primary thing a guy remarks about a girl is her smile.

#2. A guy will randomly touch you if he likes you.

#3. A guy finds it cute and humorous when a girl is angry.

#4. Every guy wants a perfect girl as his partner.

#5. A girl’s height doesn’t matter to a guy if he likes her.

#6. A guy will do naughty things to catch his crush’s attention.

#7. A guy will treat you differently from other girls if he likes you.

#8. If you notice that his friends are teasing him about you, it means he wants you.

#9. Guys like girls with a good sense of humor.

#12. When a guy loves you, he’ll overlook all your bad manners.

#13. Guys may do anything to get her crush’s consideration.

#14. Don’t talk more about your ex-boyfriend; guys hate it.

#15. Guys are not robots. They are sometimes too emotional; don’t play with their feelings.

#17. A guy often thinks about the girl he likes, whether the girl likes him or not.

#18. Guys are too influencers; they can make rumors flow faster than girls do.

#19. If a guy tells you about his problems, don’t give advice, he needs someone to listen to him.

#20. Guys virtually brag about anything.

#22. When a girl makes a boy suffer during courtship, it would be not easy to let go of the girl.

#24. A guy’s friend knows everything concerning him.

#25. They despise it when you flirt with another guy.

#26. Guys feel less attracted to a girl who cries often.

#28. When a guy wants to introduce you to his family, don’t hesitate. It means he loves you.

#29. When a guy likes you, his friends perceive all about you.

#30. Guys love it when a girl shoots the first text of the day.

#31. They love it when girls appreciate him in his actions.

#32. Guys are lured only by the physical appearances of a girl at first sight.

#33. It’s every guy’s fantasy to be wanted by many girls at once.

#35. Guys love their girlfriends even if they don’t say it very frequently.

#37. Almost every guy thinks they’re extreme and powerful. They hate going to the hospital.

#38. If you confront your boyfriend’s friend and ask him if your boyfriend is cheating on you, he will house him up and lie for his friend’s sake.

#40. Guys are too flattering when courting, but they usually stammer when they talk to a girl they like.

How To Save Your Marriage From Divorce

tetris for galaxy sii apps: I am really impressed with your writing skills as well as with the layout on you...

cresent Moon Cafe: Hello there, I found your blog by the use of Google while searching for a simila... 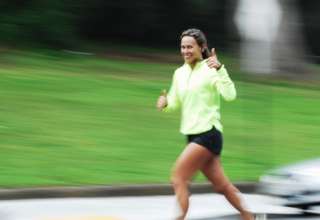 There are many reasons to exercise. For some, it is because they booked a …